Both capabilities, based on Chess’s Hawkeye Land Systems and with TRL9 status, are in use with initial defence customers and will be showcased to the wider defence sector for the first time at DSEI 2019. 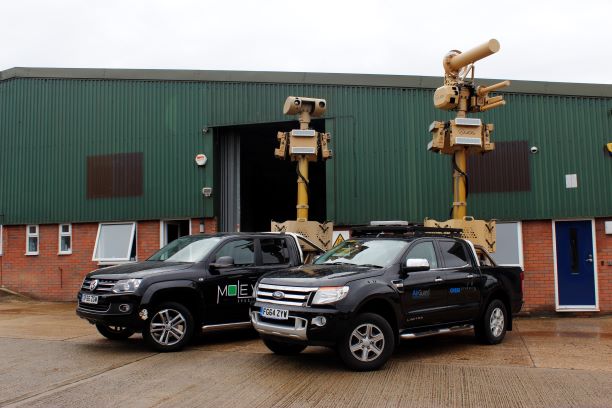 Providing a squadron or company the same capability that would otherwise be obtained from three or four separate systems or vehicles, the mission-configurable system provides 360˚ surveillance coverage and is interoperable with supporting systems including weapons and ammunition. Its ‘clip-on, clip-off’ system ensures ease of use by operators when changing payload, limiting the need for specialist equipment training and reduces downtime for maintenance.

The system is currently in operational service with a NATO member nation and is undergoing further test and evaluation in a host of different vehicles types and fitted with a wide variety of mission-specific payloads. David Eldridge, Sales Director at Chess, said:

“MIPS has been developed in response to the rapidly evolving operational environment faced by many defence organisations, where there is a need for flexible resources that can be rapidly deployed, as well as the need to maximise cost-efficiencies.

“Armies are simultaneously involved in multiple operations worldwide, responding to new agile threats, without access to persistent, long-range surveillance and target acquisition assets at the F Echelon. From a surveillance perspective, troops can be hindered by each payload being fixed to either specific vehicles or locations – limiting responsiveness and, should the vehicle or technology require maintenance, the whole capability is out of action. MIPS provides ground forces with a flexible, modular solution enabling them to quickly and easily modify vehicles for specific tactical deployment.” 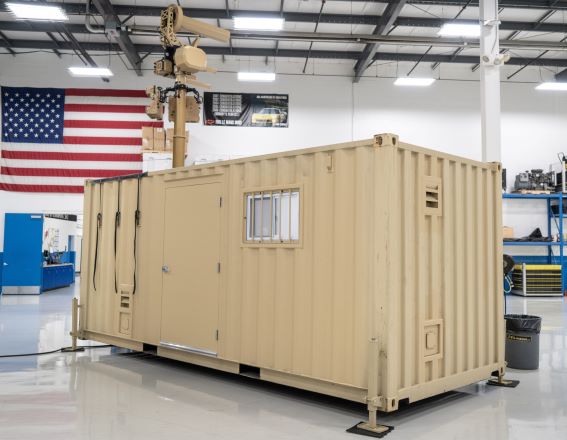 Additionally, Chess has developed an ISO container-based surveillance and target acquisition solution, where a fixed or semi-permanent base is required.  Similarly compatible with multiple payloads including radar, electro optical tracking, or C-UAS capability, the ISO container and its common equipment can be easily transported, enabling rapid deployment of a chosen payload in areas previously more challenging to establish a fixed position.   The unit provides a protective, habitable and environmentally-controlled space and contains an integrated interior control and display unit allowing the user to monitor and track targets from inside, even in extreme environmental conditions.

Chess announced in March this year that it had been awarded a contract through its US partner Liteye to equip a number of ISO containers with integrated C-UAS systems for the US Department of Defense (DoD), as part of a solution to meet threats at US borders and airports, and to protect critical internal infrastructure. David Eldridge commented:

“The containerised solution has been designed to improve survivability of forces, critical installations and assets, while offering the flexibility to tactically deploy capabilities in areas that may have been harder to maintain due to the need to station manpower in remote locations.

“Our continued supply of this capability to the US DoD, in this context for C-UAS operations, clearly demonstrates the confidence and trust that customers have in the solution to effectively detect, track, identify and defeat rapidly evolving threats.” 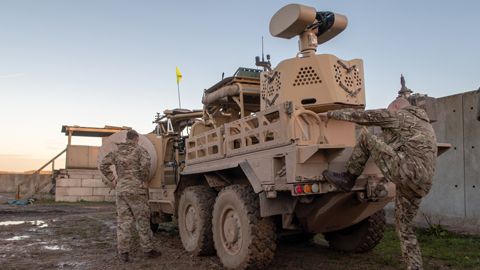